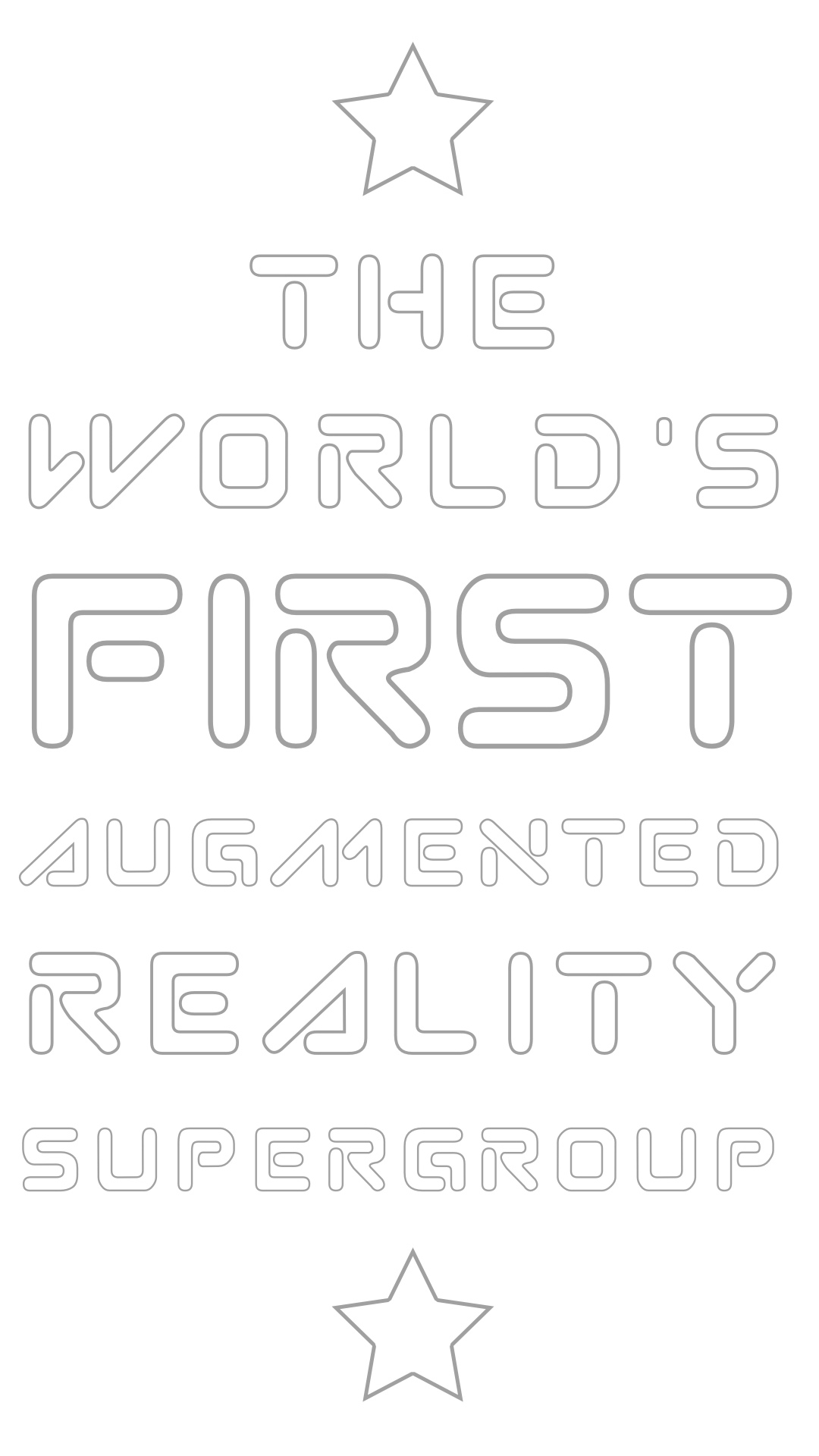 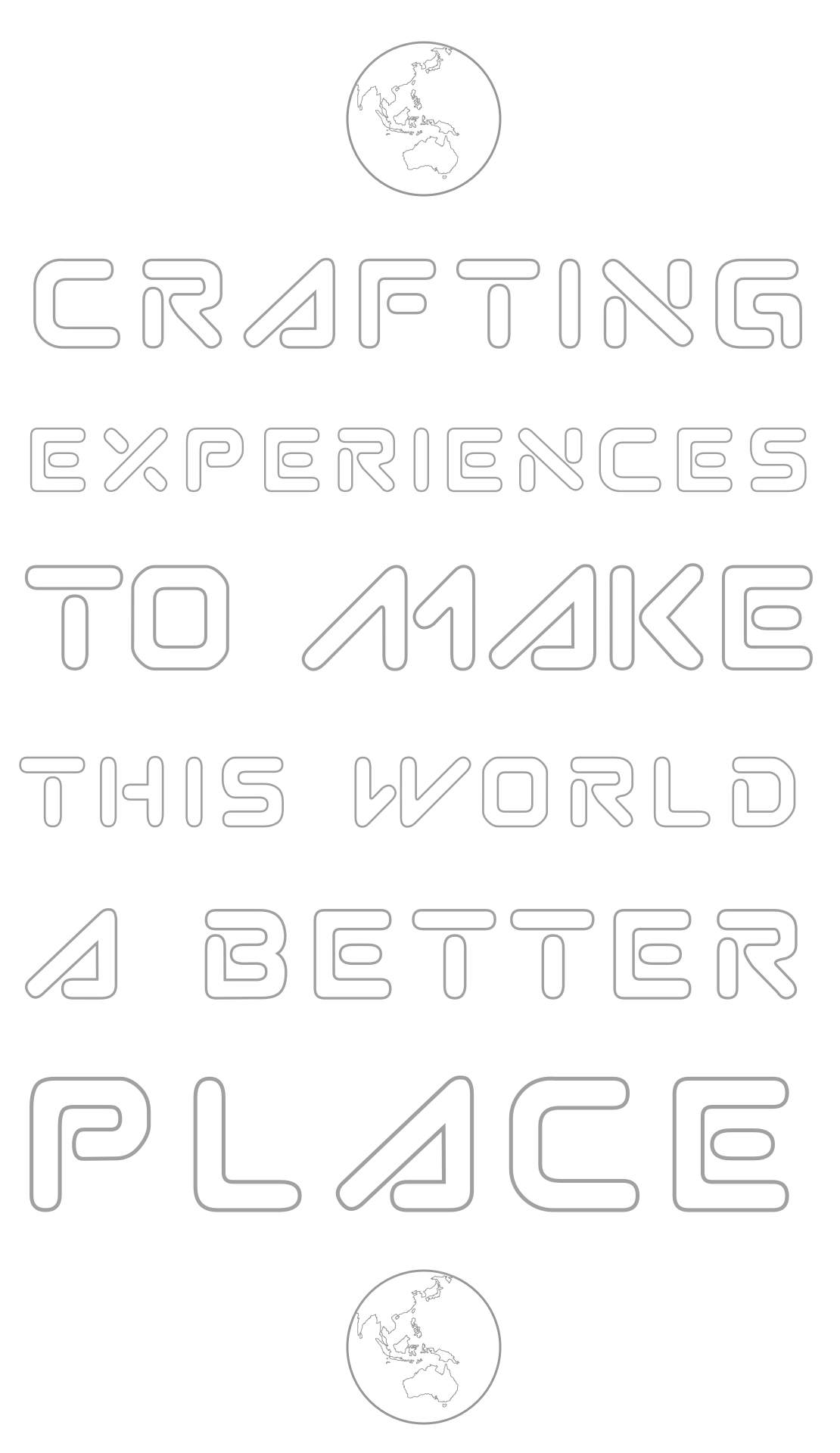 Meri & Pat are unlike any late 90s Eurotrash band you've ever heard of. They're from Australia and rather than releasing songs they work together to create and release experiences for you to go on, as well as more casual filters/effects for you to use, all in AR.

PatCat
After about half a year of putting together augmented reality apps and filters, we've really needed a virtual home to bring it all together in one place. MPAR Online will be our new place to keep track of our augmented reality filters across each platform (Snapchat, Instagram, Facebook Camera, TikTok). It will also be the best place to find the latest information on each augmented reality application or concept we release, alongside videos, GIFs, screenshots and some details on what we were trying to achieve with each.
Read more on "Hello world!" 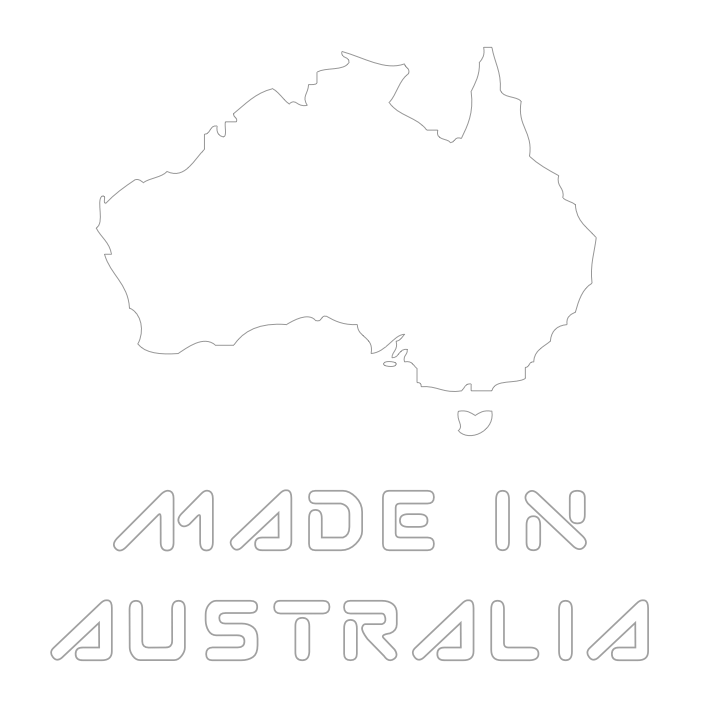